Woolworths pricing adjustments - are they illegal?

What do all of these labels from Woolworths have in common? 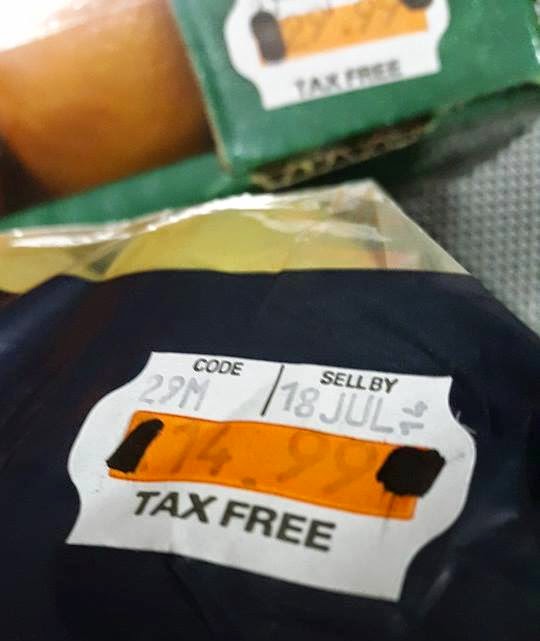 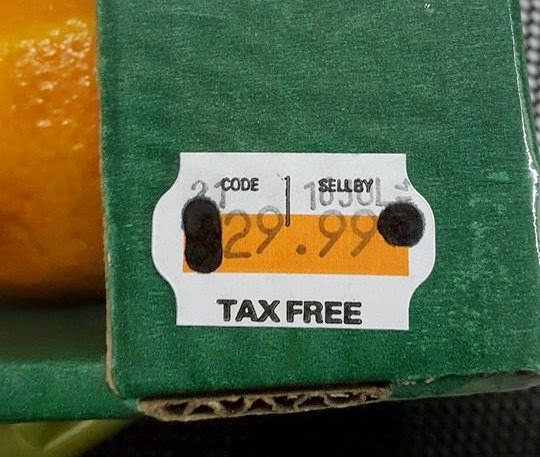 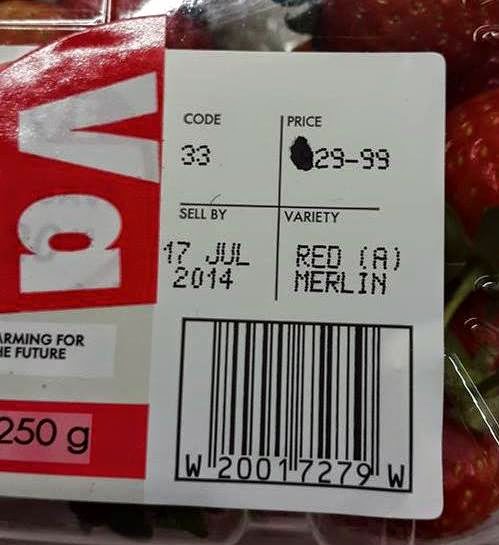 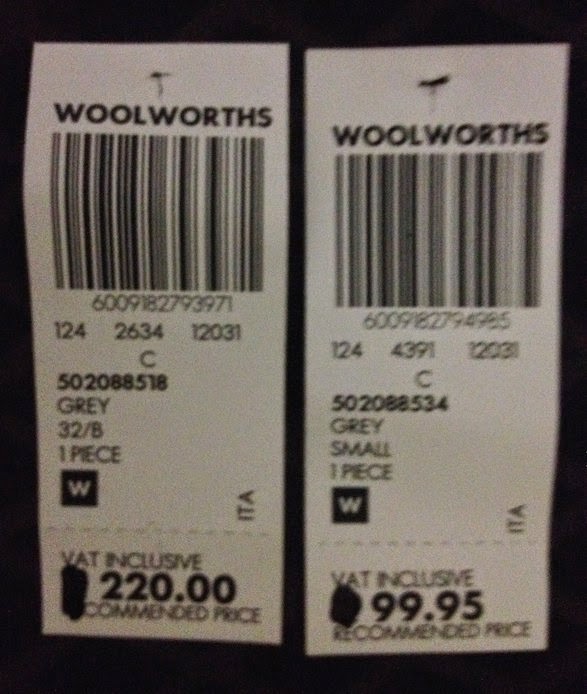 They're all illegal. This is why I think so.

Everyone who shops at Woolworths will have seen that they are reducing their prices but their current technique is simply to erase the "R" symbol from the price in Rand and charge the amount in Pula.

For instance you can see that one label originally stated the price was R29.99 which is approximately P24.99. By removing the “R” and selling the item for P29.99 the price has been increased from a cheaper Rand price to a more expensive Pula price.

Section 9 of the Control of Goods (Marking of Goods) Regulations 1974 says:


"9. Prescribed details not to be altered
Except in the case of a genuine mistake or with the approval of an authorised officer appointed under the Control of Goods (Authorized Officers) Regulations, no person shall alter any of the prescribed details in respect of any goods when such goods have been displayed if the result of such alteration would be either—
(a) to increase the price of such goods; or
(b) to reduce the quantity to which the price relates."

The Regulations define "prescribed details” as “the cash price of such goods; and […] the quantity of goods to which such price relates”.

By simply removing or hiding the “R” the stores are altering the prescribed details in a way that increases the prices. They're breaking the law.

I've contacted Woolworths in South Africa and we're awaiting their response.
Posted by Richard Harriman at 17:51