I have a house that cost P230,000 to build. I insured the house but this year the tenant accidentally hit the house with a vehicle. The quotation for repair (material and labour) was P24,831. I submitted everything to the broker.

They calculated the claim to be just P11,422. When I asked them the method of coming up with that amount the company that did the assessment told me that the house is under-insured hence they came up with that method they call average calculation.

My concern is that the amount to be is just too little even for the material that was quoted. Please help me with your usual investigations before I can sign the acceptance form for compensation. 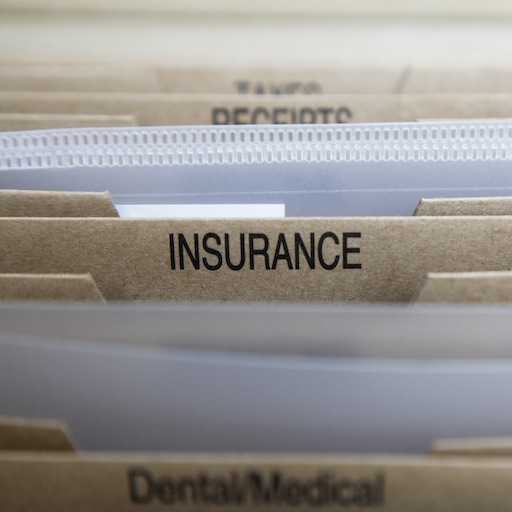 I’m afraid you have a problem. Calculating insurance premiums is a complicated business but it’s based on the value of the insured item at the time it needs to be replaced, not the time it was constructed or purchased. If the insurance company is correct that your house is now worth considerably more than the cost it took to build (and I’m sure it is) then your premiums should have been much higher than you’ve been paying.

Given that they’re offering to pay less than half of the amount you claimed it sounds like your house is now worth half a million rather than a quarter. While that’s good news for you, it’s also bad news for your insurance policy. I suspect you should have been paying insurance premiums twice as high as you have been.

Another bit of good news is that you didn’t need to make a more serious claim for repairs because you would only have been given half the amount you needed. If your house had burned down you might have been ruined.

The lesson is that you must have adequate insurance based on the current value of the items covered. We all need to update our insurance policies every year as things either increase or decease in value. Remember that while having insurance might seem expensive, it’s a lot cheaper than not having it.

They fitted the kitchen towards the end of 2012 but a few months later the doors were not closing and opening properly and they did not finish off with silicone on the sink side. I called them and they came to fix.

Last year the shelves started falling down and breaking my plates. The stone cracked where joined and the doors were again giving me problems. I phoned them and spoke to their salesman who asked me to email him pics of the broken stone which I did immediately. A month later they sent someone to inspect and that person took notes of all the faults and promised they will send people to fix but no one came. I kept on calling them and they promised to come but never arrived. Its a year now and I’m still calling and always getting the same answer that they will send someone.

This is so frustrating coz I can’t use half of the kitchen drawers as the shelves have fallen. Please help me. When you spend such a lot of money to buy something you expect quality.

You’re right. When you spend P135,000 on a kitchen you deserve to expect perfection.

I think you should write them a letter explaining in detail that they have breached the Consumer Protection Regulations and giving them 7 days to fix the problem. Let them know that if they fail to do so you’ll take whatever action you think is necessary to fix this situation. That will include legal action but if you really want to scare them mention that you’ve contacted Consumer Watchdog and The Voice. That should encourage them to behave!
Posted by Richard Harriman at 08:02