I would like to know if there are laws that protect consumers after they get into loan agreements contracts with Financial Institutions. For instance if I took a loan at the bank and maybe along the way I encounter a financial crisis which impedes me to service my loan according to the terms of my contract with the bank and I make them aware of that but they don't help.

Next thing I start getting calls from debt collectors regarding my payments when the bank did not even intervene to try and find a way around the problem. So I want to know if that's how they should do it, what about my rights as a customer? Or does this mean I am a good customer only when I’m paying and once I encounter problems I’m no longer a customer and I’m sent straight to the debtors.

Your clarification on this matter will be highly appreciated. 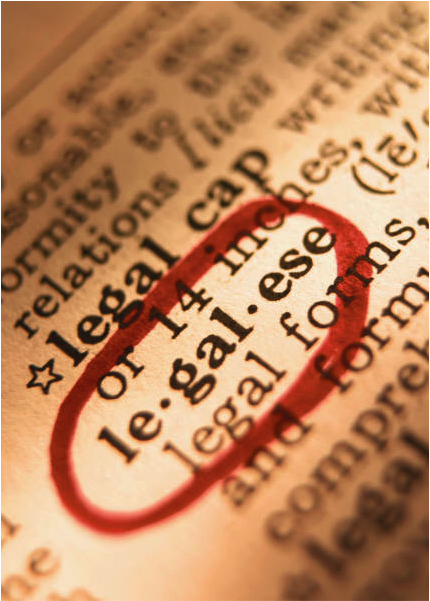 Yes, there are plenty of protections for consumers but there’s not much that can be done when a consumer breaks an agreement that he or she voluntarily entered into. So long as the contract is valid and legal both sides are committed to it.

Of course a sensible company will do its best to help a consumer pay off their debts in a manageable way but there’s no obligation for them to do so. They’re entitled, whether you think it’s right or wrong, to use whatever mechanisms the agreement and the law allows them to use. That involves using debt collectors, registering you with a credit reference agency and even taking court action against you to reclaim the money you promised to pay them.

Unfortunately the answer to your question “does this mean I am a good customer only when I’m paying” is simple. Yes, that’s the definition of a good customer, one who sticks to agreements that they have signed. To them a bad customer is the opposite, someone they can’t rely on to make the payments they agreed to make.

I suggest that you speak to the bank and see if it’s possible to negotiate a repayment plan that satisfies both the bank and you. Most companies would rather have some money from you rather than nothing or going to court to get something from you. We’ll be happy to ask them for you if you prefer?

Yes, that’s exactly how it works.

In this situation, the owner of the car, through no fault of his own, was faced with a bill for P1,200 from whoever repaired the car, the amount that his insurance company won’t pay. He’s within his rights to demand that amount from your friend, the person responsible for the damage to the car. Remember he did nothing wrong but he’s the one suffering financially as a result.

The excess is there to encourage customers from making small claims but it’s worth knowing that the excess amount can sometimes be negotiated with an insurance company. A higher excess will usually result in lower monthly premiums you have to pay. A lower excess usually means higher premiums. When you take out an insurance policy it’s always worth asking about the excess and setting it at a level you think you can afford compared to the monthly premiums.
Posted by Richard Harriman at 13:09