“No man is an island entire of itself; every man is a piece of the continent, a part of the main”.

If you’ll forgive the slightly sexist language (bear in mind that this was written by John Donne 390 years ago when people’s view of gender politics was a little old-fashioned) the point is a good one. No person, community or nation can completely isolate itself from its neighbours and be entirely independent. Everyone one of us is dependent on others for survival and that’s true for countries like Botswana, perhaps even more than others. As a nation we’re always going to be dependent on other countries for many of the essentials of life like petrol, seafood and wine. That’s just our geographical destiny.

However there are many areas where I think we can safely stand up for ourselves. 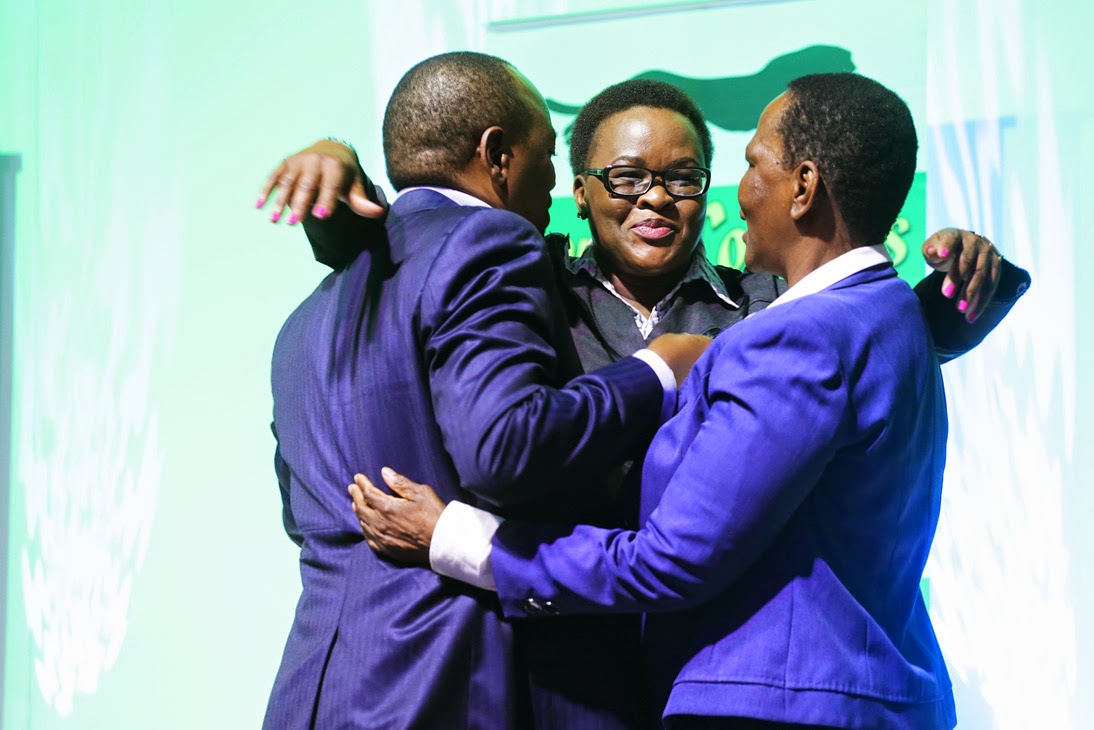 One of them is in business leadership. Despite what many people might think there ARE plenty of talented, resourceful and energetic business leaders in Botswana. The recent Consumer Watchdog conference was proof of that. As you read this Pinkie Setlalekgosi from Sprint Couriers, Catherine Lesetedi-Lesegele from Botswana Life, Jitto Kurian from BancABC, Rose Tatedi from Symphony Health and Pele Moleta from BotswanaPost are all running successful businesses. What’s more they’re not running companies that are staying still and being complacent. In fact they’re all taking their organisations through change focused on creating new business. They are all proof of the talent we have in Botswana, despite what the pessimists will tell you. 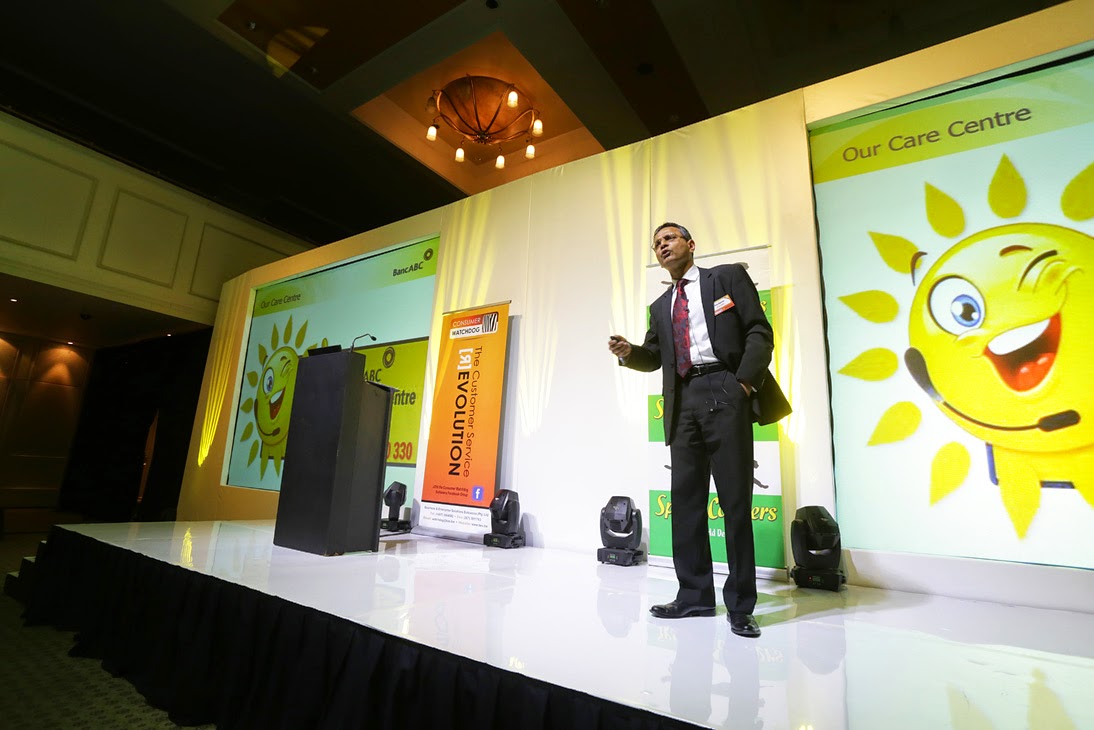 So why are we so in awe of the management gurus that occasionally visit us? Why do we show them so much respect when, in fact, so many of them are slightly less than impressive when you start to examine them?

Just a couple of weeks ago we had the bizarrely named “JT Foxx” here to guide us. This guy intrigues me. Not because of what he says but because it’s almost impossible to find out any real facts about him. This is about the only description I can find of him, a story that appears all over the Internet:


“J.T. Foxx started investing with nothing more than a rusted out Ford pick-up truck, $974 dollars and 1 cheap suit. Now just 6 years later, he has acquired over 500 properties, closed over $40 million in real estate deals, started several multi-million dollar companies, became one the most sought out speaker and recognized as one of the top coaches in the world - all by mastering the Art of partnering, branding & marketing.”

But that’s it. I can’t find any actual evidence to support this. In fact, if you trawl through the various sites that have been set up specifically to market his services you find a darker side. You find a variety of complaints, suggestions that he does nothing more than talk and even records of legal threats against him for sexual harassment. You also get a picture of a person who has entirely invented himself. You get a picture of someone who, if this is true, seems to be a bit of a creep.

Above all you get confirmation of what a number of people who attended his recent seminar in Gaborone told me they witnessed: a lot of talk and a lot of demands for truly staggering amounts of money for him to provide them with “coaching” services. One person attending told me that in order to be “coached” by "Foxx" he would need to hand over a massive P300,000 for 24 30-minute Skype-based coaching sessions over a 6-month period.

That’s an enormous P12,500 per conversation. Assuming he works part-time and does just eight of those per day his annual income will be over P20 million per year. All earned from the suckers foolish enough to think that you can learn how to do business from someone who has no obvious history of ever having run a business other than as a speaker, mentor and “coach”.

One guy who attended his seminar here told me:


“He claims to want to help struggling business people and then move up so the big guys can see how he has helped us. Now that I have been thinking about it for 2 days it seems like hogwash.”

We’ve also been visited in the past by the amazing (that’s what I’m told) Dr John C Maxwell, who is apparently going to grace us his with his presence yet again on 22nd October. Well, not quite. He won’t actually be here, the closest we’ll get is to see him on a video broadcast that’s being broadcast to us and 31 other countries around the world.

Maxwell is also worth investigating.

His doctorate is actually a “Doctor of Ministry” degree from Fuller Theological Seminary so his primary qualification is actually in Religion, not in Business. But maybe the 19 million books he has sold qualify him as a business leader instead? Actually, if you dig a little deeper it seems that much of his writing was actually done by his "Book Writing Partner”.

It seems to me that Maxwell is just another so-called guru who can talk the talk but has never really walked the walk.

Here’s an idea. Instead of listening to visiting so-called “experts” why not just listen to our home-grown, genuine experts like Pinkie, Catherine, Jitto, Rose and Pele who can talk from real personal experience rather than just talking theory while doing their best to make staggering amounts of money from us by selling us nothing more than motivation and meaningless aphorisms and parables.

And here’s a final request to all these visiting experts. If you care about us so much about developing our business sense why don’t you leave money behind rather than taking so much of it home with you?
Posted by Richard Harriman at 19:42