Is X-Treme Fuel Treatment a scam?

I have recently to join marketing network for a company called Syntex Global. They sell a product called X-Treme Fuel Treatment. Please advice if this is a genuine proposals or its one of those scams?

No, I wouldn’t say it’s a scam but it isn’t exactly what you might have been told.

A number of people have come to us over the last year asking about this product and the business opportunity the company claims it offers and frankly I’m deeply skeptical about every aspect of it.

Firstly there’s the product itself. Syntek and their distributors claim that their product will loweryour fuel consumption, prolong engine life, reduce emissions and improve vehicle performance. But is there any evidence of this? I mean real, scientific evidence?

No. None at all. Several of the distributors have tried to persuade me that there’s evidence but so far everything they’ve sent me hasn’t been evidence at all, just a number of dubious, unscientific tests and testimonials. That’s not scientific evidence. If this product really does all the things they claim then the evidence needs to be very clear. What’s more, anyone who “quotes scientific or technical data in support of a claim unless the data can be readily substantiated” will have broken Section 15 (1) (b) of the Consumer Protection Regulations. Until they supply genuine, independently conducted, scientifically controlled, reproducible evidence we have to assume the product has no effect.

Then there’s the business opportunity they sell. On Facebook you’ll hear about distributors getting a “salary of $1,500 per month” and an "Audi of your choice" but that’s simply nonsense. All those distributors you see with a new Audi are buying it themselves, with their own money.

My advice is simple. Like all the other multi-level marketing schemes out there, the only people who’ll make any money from it will be those at the top of the pyramid, it’s never the people like you and me who are recruited later.

Will they repair my keyboard? 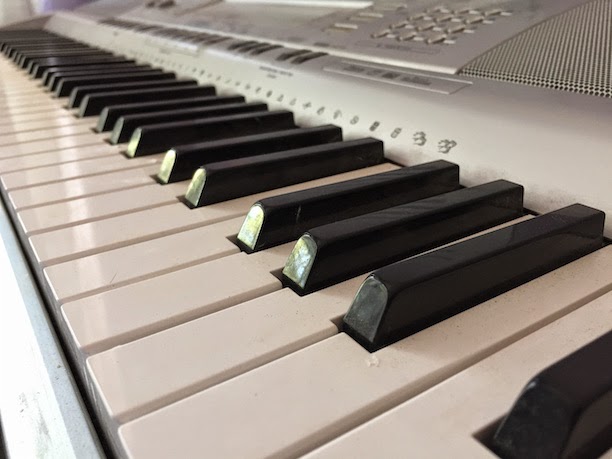 On the 7th October 2013 we bought a keyboard for P9,700. Afterwards, still in 2013 it developed an audio problem and we sent it back to them. They attended the problem and the keyboard worked well for the next 3 months. After that the same problem surfaced. When we took it back to them they refused to assist us saying it is no longer under warranty. They say we have to pay for the repair service now. We feel we have been unfairly treated since the keyboard was having the same problem it has been having all along.

I suspect this all depends on the dates.

I’m assuming that the keyboard came with a 1-year warranty? What that effectively means is that if there’s a problem with the keyboard within the first year then the supplier or manufacturer will repair it free of charge. After that year it’s up to you to pay for repairs. However what often happens is that when a repair is done under warranty then that repaired component is also warrantied for a period. For instance if the store repaired one component after 11 months and said the repair was warrantied for 3 months you can take the keyboard back for problems with the same component until the 14th month. So I suppose my answer isn’t actually very helpful. It depends on the dates.

Feel free to send over the details and I’ll let you know what I think.
Posted by Richard Harriman at 14:28