Karatbars is a pyramid scheme that, if only in Botswana, is being sold by liars (who said they had been endorsed by Consumer Watchdog for instance).

However they clearly have supporters. In came a message from one of them called "Madrone Ridge" as follows:


"Hey isn't every business a pyramid scheme? Many have recruiters in human resources. So wouldn't this make them a scam? I don't know what burr got in your saddle, and I know that most people will never see the money the math demonstrates simply because they don't have the discipline to run a business. Like you, they live in fear and have no socia (sic) skills. They find every excuse under the sun why it won't work. Well, scientist have claimed that it is impossible aeronautically for a bumble bee to fly. But the bee doesn't care what they say and flys anyway. You do the math." 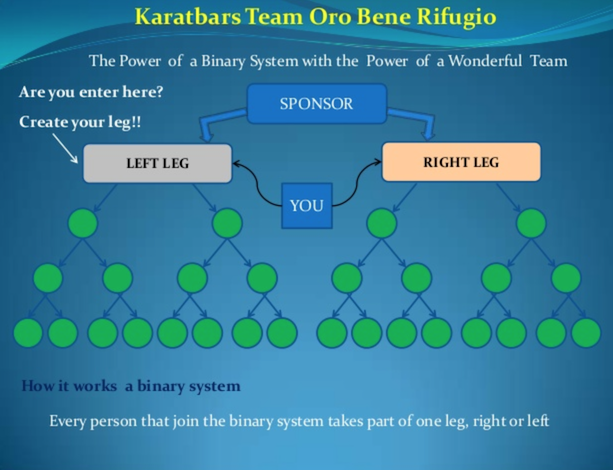 Where should I begin?

Next time please come up with a better argument
Posted by Richard Harriman at 17:11