I need help, I bought a cellphone in December 2011 at a furniture store in Tlokweng and paid it within 3 months. A year or so later I went to my bank to apply for a loan and was declined reason being that I was blacklisted at ITC. When checking with ITC they confirmed that I havent been paying. I then went to the shop and demanded explanation and my P70 change which they still owe me to date. All I got was an apology and was told they made a mistake by sending a wrong data cd to ITC during their system upgrade. I was told the mistake would be rectified the next day, which was around independence day 2012. I made several follow ups by phone since I stay in Palapye but all I always get is excuses and apologies. I also asked them if they could make arrangements for me to get my change at their branch here in Palapye but everything seems so complicated to their management. When I try to get their branch here to call Tlokweng and follow up my case they take it that its not their problem and I should call them at my expense. I have copies of receipts and the contract.

This is just not good enough. You have been comprehensively let down by this store and they need to fix this problem urgently.

Some months ago the MD of a major furniture store chain told me that he was just as frustrated as we were by his managers who couldn’t solve the simplest of problems without involving him or his senior colleagues. Nobody seems to understand why they can’t just fix things before they escalate.

We’ll send this problem over to the MD and see what can be done. Expect a rapid solution! 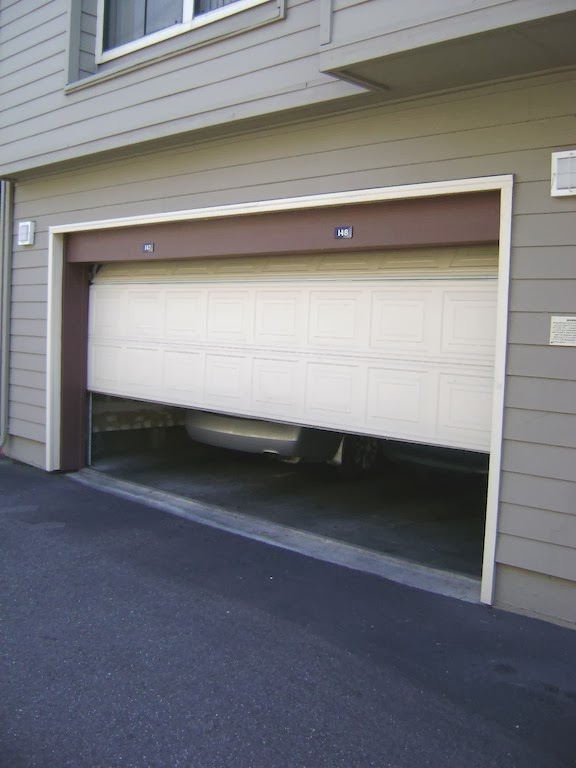 I bought 2 x garage doors from a supplier in Gaborone for a total of P17,584 and paid a deposit of P14,000 on the 7th of September. The doors were supposed to be installed at Mahalapye but in vain. On the quotation, they are promising 7 - 15 working days but it's now more than 2 months and the reasons I am getting are their car has broken down and they are still carrying out backlog in Gaborone. What's really pissing me off is, they do not have the decency of calling and updating me and I am the one who is always calling. Most of the time the manager is unreachable, out of town or in a meeting. My fear is either they have chowed my money or they are simply taking me for granted.

Could you please assist in his regard?

After all these years I’m still surprised by how discourteous some companies can be. If it’s true that these guys are having logistical problems all they need to do is give you a call and I’m sure you, like the rest of us, would be flexible and tolerant. But what suppliers like this one do, when they fail to communicate, is make us suspicious, they make us wonder if our money is being stolen. They just antagonise us, all for the lack of a phone call or two.

Frankly I can’t believe that they’re really stealing your money but it’s time to take some action whatever they’re up to. I suggest that you write them a letter demanding either the installation of your garage doors or a refund. Tell them that they have them 3 days to choose which they prefer and 14 days to do get it done. Tell them that if they fail to do so you’ll go directly to the Small Claims Court for a judgment. I realise that the limit for the Small Claims Court is P15,000 but it’s close enough and it’ll be better than nothing. Meanwhile you should also tell them that if this isn’t fixed within that time then every reader of The Voice will know who they are. Do you really think they want that sort of fame?

Meanwhile we’ll get in touch with them as well and see if we can’t encourage them to be a bit more cooperative.
Posted by Richard Harriman at 11:01