Syntek Xtreme Fuel Treatment - where is the evidence that it works? 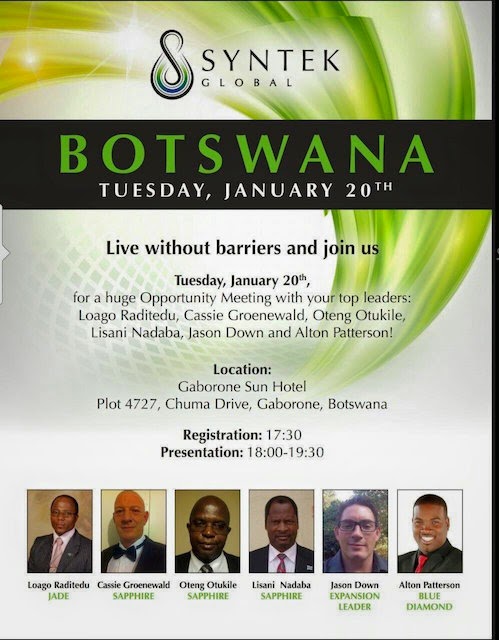 Recently you'll have seen advertisements posted all over Facebook inviting people to come to presentations where they can learn about Syntek's "Xtreme Fuel Treatment" product.

Another says simply that:


"our product save petrol"

Their South African web site makes a number of claims about the product including that it:
Another, rather more eloquently but also more incoherently, explains that the product is:


"An advanced burn-rate modifier and combustion surface modifier catalyst, which, when combined with gasoline or diesel fuel, increases the rate of the combustion reaction and changes the surface structure of the fuel to achieve a more efficient combustion process."

But is there actually an evidence that this product works?

The first, skeptical question to ask is this. If this product really worked don't you think the entire company would have been bought by one of the petrol companies by now? Either to make their fuel go further and reduce their production costs or, if you prefer a cynical point of view, to kill the product as part of their evil plan for world domination.

Meanwhile, is there actually any evidence that it does what they say it does?

I've asked various distributors in Botswana on numerous occasions to supply some evidence that the product does something. Some of them have taken the time to email me various documents but so far there's not been one actual piece of evidence. Not a shred.

Yes, they've sent me details of one report that suggested that there was a minor increase in the energy release from fuel combustion when their product was used but this study was enormously unscientific. My concerns about the test were that:
These are all fairly basic components in any scientific experiment, whether it's testing a fuel "treatment", a medicine or the existence of the Higgs Boson.

Another, more senior distributor sent me a huge quantity of material about various tests of their product they claim were made on a range of vehicles. One was done using a Dodge pickup. 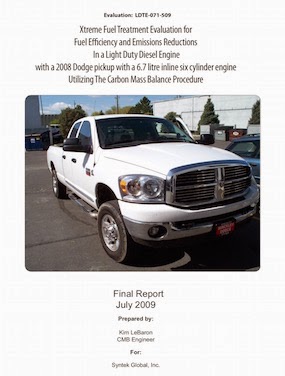 But look a little more closely at the bottom of that page. Scientists among us will recognise that this is not an independent test, 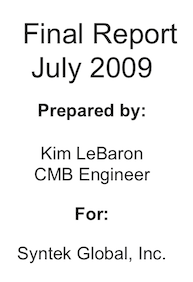 The test was done, and presumably paid for, by the manufacturers of the product. That's not independent.

This particular test, like all the others I've read (and I admit I haven't read them all) have the same failings. For instance not one of them was scientifically controlled. Specifically the tests were not conducted “blind” or even “double-blind” as real scientific research requires. They also didn't actually measure fuel consumption and appear only to have used one test modality, the “carbon balance test” which does not actually measure fuel consumption but measures another factor which is taken as a proxy for fuel consumption.

In short this isn't evidence that it reduces fuel consumption at all. Not even close.

Since seeing that documentation nobody from Syntek has been able to send me anything more persuasive, nor have they been able to assure me that any such evidence even exists. All they can offer testimonies and we all know that testimonies don't count as evidence in science.

Sadly for the distributors of this product, until they produce such evidence I think it's safe to assume there is none and Syntek's distributors need to be cautious when making any claims relating to a product that cannot be substantiated. If they do they’ll likely be in breach of Section 15 (1) (b) of the Consumer Protection Regulations which says that:


"A supplier of a commodity or of a service shall fail to meet minimum standards of performance if" ... "the supplier quotes scientific or technical data in support of a claim unless the data can be readily substantiated"

All I'm asking for is something really rather simple. I want what a pharmaceutical company would be obliged to provide before marketing a drug: real evidence that it works. Not testimonies, not anecdotes, not stories but real evidence. Until that appears it's safe to assume the product does nothing at all.

By the way, it's a Multi-Level Marketing scheme as well. Did I mention that?

Click below to see an example (warning - it's a 1.1MB pdf) of the "evidence" Syntek will supply if you really persist. Read it carefully and you'll see the flaws I've mentioned. This isn't evidence of anything other than an attempt to recruit people into their pyramid.