I thought I'd share. I ordered onion rings from a restaurant at Game City. After a 20 minute wait (when I was told it would take less than 10 minutes to prepare) I watched in horror as the cook put the onion rings in the container using his hands! No gloves or anything. He went to the back and returned to my order where he continued to remove the burnt rings and push down the good ones using his bare fingers. I told them calmly that I would not accept the order as I'm uncomfortable with their food and health standards. I demanded my money back and got it back. No apology just a sullen face. If they use their hands I'd rather not see and I know other fast food establishments use gloves.

Forgive me, I’m not a food safety expert, but isn’t is unacceptable for people preparing food to touch it with their bare hands? Isn’t that Lesson 1 in the food hygiene class? Am I missing something?

I think you were entirely correct to refuse to accept the food you’d ordered. You were perfectly entitled to demand your money back and you are entitled to know that the restaurant management will take immediate action to stop this ever happening again.

We’ve contacted the people in charge and I think you can expect, at the very least, an apology and if they know what’s good for them, their profound thanks for alerting them to a gross breach of basic rules. Good for you for sticking up for basic hygiene standards. 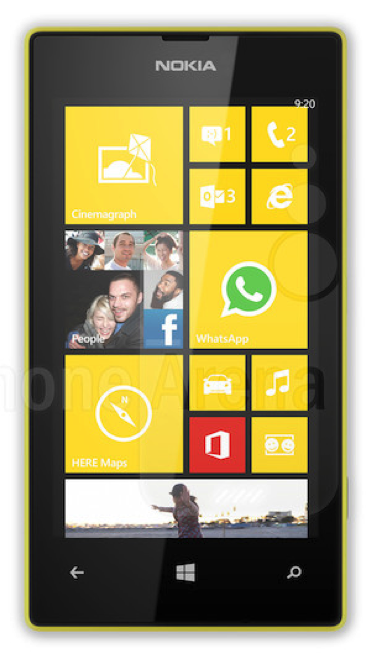 I bought a Nokia Lumia 520 last year in November and within two weeks it gave me problems, I had to charge it three times in a day so I took it back to them. They took the phone to the technicians and even after they gave it back nothing changed, it continued to do the same thing. I gave it back for the second time and when they gave it back it started to freeze plus continued with its charging problems.

By the beginning of this year I then took it back to them for the third time and even now as we speak they haven't given me back my phone. I made follow ups but they keep on making empty promises. On their warranty card they stated that their average repair turn-around time is three days and now its almost a month and they haven’t given it back which is inconveniencing me.

Let’s construct a list of the sections of the Consumer Protection Regulations that this store appears to have broken? Firstly they’ve sold you a cellphone that is clearly not “of merchantable quality” as required by Section 13 (1) (a). They should have offered you one of the 3 Rs by now: a repair, refund or replacement.

Then they’ve breached Section 15 (1) (a) which requires them to offer service “with reasonable care and skill”. Clearly they don’t know what they’re doing with your phone. You deserve better from them.

We contacted the store and as yet they haven’t been able to give us any clue what they’re going to do about your phone. I wonder if they’re going to claim “water damage” or perhaps that you mistreated the phone? If they do that without evidence they will have breached Section 15 (1) (b) which says they mustn’t quote “scientific or technical data in support of a claim unless the data can be readily substantiated”. In other words they can’t make stuff up without justification.

Finally they’re clearly in breach of Section 19 (1) (a) which specifically forbids irritating the Consumer’s Voice by ignoring a consumer’s rights to a decent service.

What do you mean I made that last bit up?
Posted by Richard Harriman at 15:32