I got a loan from a certain micro lender. These people after giving me money changed the terms of our agreement and now I’m expected to pay a higher installment. They said the agent who was processing it did a mistake so I’m paying for his mistake. The worst thing is that they are making more than 100% profit out of this changed cancelled contract. I borrowed P50,000 and their profit is P59,000.

I personally do not have a copy of the agreement but they have a file at their offices. They did not give me the copy.

Where can I go because I need them to refund me as I believe they have been unlawfully overcharging me. What can I do?

I think this lender needs to get some education. Firstly they need to know that they can’t just change an agreement like that. If their employee made a mistake (and I’m not sure I believe them) it’s their job to fix it somehow. Secondly they need to learn that they can’t lend you money without giving you a copy of the agreement you made with them.

I know the best people to teach them these lessons. Our good friends at the Non Bank Financial Institutions Regulatory Authority, NBFIRA.

We should be grateful for not only the existence of NBFIRA but also the fact that they’re prepared to get their hands dirty when it’s needed. We know of many occasions when NBFIRA have called in badly-behaved micro-lenders and made them suffer a bit before insisting that they follow the rules.

Call NBFIRA immediately and get them to investigate.

I signed a lease agreement as a lodger in someone's house. The terms of the agreement were that I will stay for a year but may terminate at or after 6 months. However prior to signing the agreement, I cited 2 or more reasons that may cause me to stay less than the six months period. The landlord agreed and made provision for that though not in writing. However, social issues began to knock on my door and thus pleaded before my landlord to allow me to move. At the time she agreed and she had no hard feelings about it and we agreed that I shall pay the Feb rent and may move mid month or end. However, 2 or 3 days later when I went to pay rent she said that my moving out will inconvenience her and thus it will be treated as breach of contract and I'd have to pay for the penalties including advertising if she doesn't find a tenant or consequently stay until the lapse of six months. What can I do? 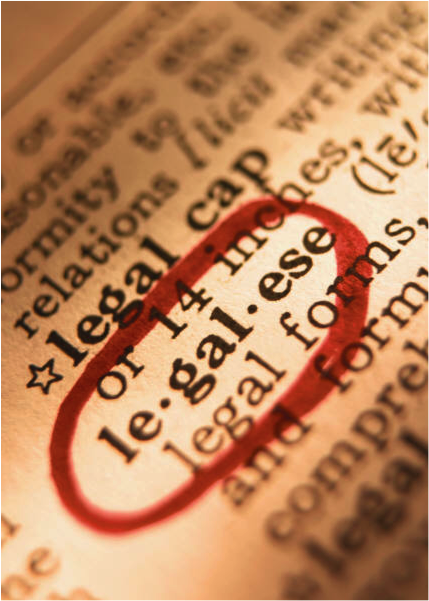 I'm not a lawyer but that's never stopped me speaking my mind in the past. The bad news is a bit of law called the parole rule. This says that when an agreement is reduced to writing then that writing constitutes the entire agreement (lawyers are welcome to correct my phraseology). In other words once you've signed a contract (such as a lease) any verbal agreements cease to exist. The bad news is that you are in breach of the lease by leaving early regardless of whatever was agreed verbally.

I know it’s unfortunate for you but you are legally (and morally) committed to the agreement you voluntarily signed. It might seem unfair but you did agree to stay in the house for at least six months.

On the other hand how is she going to get the money from you? She can use legal remedies but is she really prepared to do that? I’m not sure.
Posted by Richard Harriman at 16:36