Xtreme Fuel Treatment - is it a pyramid? (Updated)

A number of people are extolling the virtues of "Xtreme Fuel Treatment" which they say:


"allows you to keep more of your hard earned money by saving you money at the pump and on repairs. With XFT, you start making money just by using the product."

It's quite easy to find a variety of promises that this product allegedly makes. One describes it as:


"An advanced burn-rate modifier and combustion surface modifier catalyst, which, when combined with gasoline or diesel fuel, increases the rate of the combustion reaction and changes the surface structure of the fuel to achieve a more efficient combustion process."

However, as far as I can see, there is no real, scientific evidence that any fuel additive increases fuel efficiency in normal circumstances.

Meanwhile there is another clue that this is rather suspicious. We can start with the claims made by the proponent of the scheme:

A salary of $1,500 per month and an "audi of your choice"? Aren't promises like this enough of a clue?

Then there are the proponents who are honest enough to describe the business model in simple terms.

So what sort of business model does that look like to you? 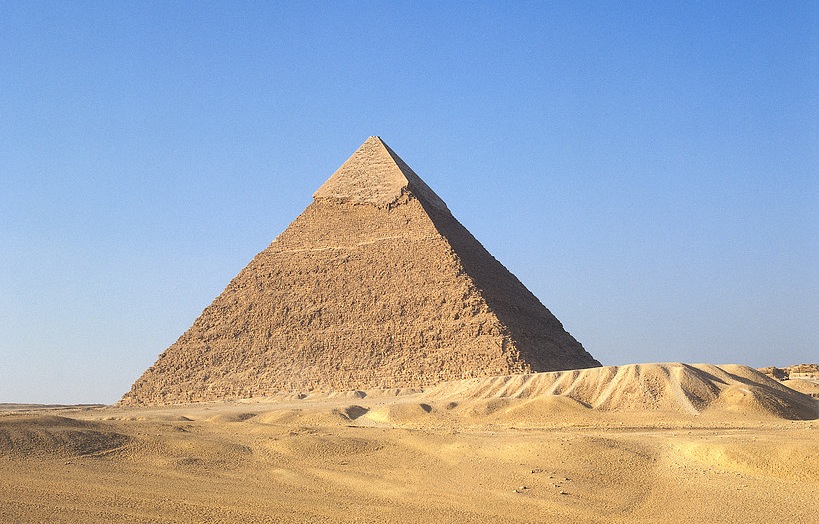 To me it seems like a scheme you should definitely avoid.

The same poster gave us all an update:

After a short conversation he told me that he hasn't actually got it yet. And it's not exactly free. He has to buy the Audi but he's received "an incentive" towards getting the vehicle.

So it's not exactly a free Audi, is it?

Elsewhere I found references to Xtreme Fuel Treatment offering "you a car bonus payment towards your Audi". Maybe they should be a little bit more honest?

You can see some rather realistic comments on Xtreme Fuel Treatment here, here and here.
Posted by Richard Harriman at 18:35